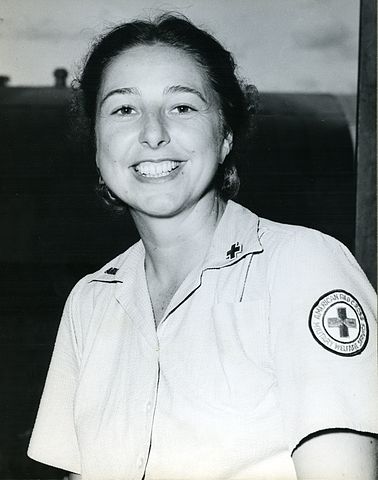 But the pandemic has vast and confusing complexity both of causes and effects, on multiple levels of significance, which are still unfolding. Here are some of them.

1. Economic. This has totally wiped out much of the world economy, and you do not have to look far to find warnings of a “dangerous disinflationary shock” and that GDP could decline by 30%. One researcher, Gail Tverberg (who correctly foresaw the 2008 collapse), makes a convincing argument that the economy will never recover. On the other hand, it is not clear that the destruction of the world economy would be an entirely bad thing. Greenhouse gas emissions, pollution, and depletion of natural resources, are almost certainly going to decline as well. What’s wrong with this picture?

2. Politics. The pandemic is already disrupting the Democratic primaries. If the pandemic is still operational in November, we will have to rely on a divided and polarized government to figure out a mail-in ballot system. Otherwise one side or the other will be in a position of questioning the basic legitimacy of the government. 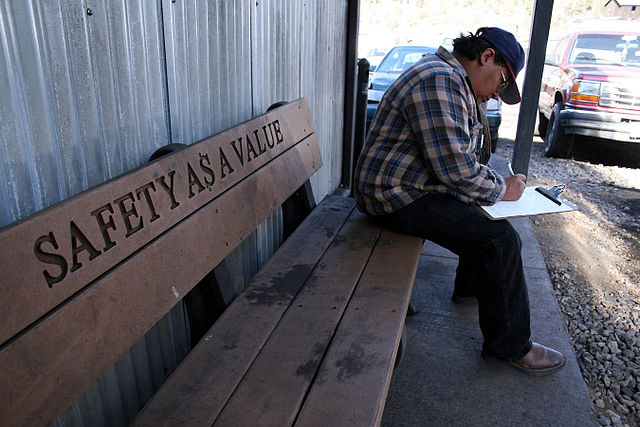 3. Social inequality. The pandemic lays bare the brutal nature of the inequality in the U. S. and around the world. What happens to those without healthcare or jobs? How can the homeless “self-isolate”? The immediate economic effects of the pandemic would seem to be to worsen the position of both the rich and the poor, but the poor have very few options, while the rich will just take a hit to their stock portfolio.

4. Political division. How quickly we forget the impeachment! Politics in the United States was already sharply divided, with both sides using their own set of “facts.” Will the pandemic ameliorate this trend and bring us together, or will it accelerate the disintegration of American politics?

5. Psychological effects. Will the pandemic have a long-term effect on our community awareness? What will it do to interpersonal relations? Will it leave us more disconnected than ever, or will it bring us together, as happened to British morale in the Second World War during the blitz?

6. Complexity of causes and effects. The immediate cause was (probably) in or near the Huanan seafood market, but other contributory causes were urbanization, globalization, and bureaucratic and official incompetence. The effects of the pandemic are also complex. Psychological, political, social, and economic factors are all interacting, and we still don’t know either how the pandemic will end, or how we ourselves will react. This complexity and uncertainty then itself becomes part of its significance.

Because the pandemic is truly global in its reach and significance, it will leave a lasting imprint on human civilization (assuming that it continues). But the consequences and opportunities are not entirely negative. More on that in future posts.

4 thoughts on “Unpacking the significance of the pandemic”