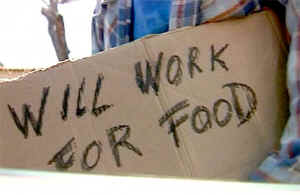 The devastating Australian wildfires have reinforced the impression that climate change is the world’s number one environmental issue. But the threat of peak oil is also still very real. Fracking is becoming more problematic and difficult to finance; public and private debt is multiplying; and thanks to Donald Trump, political instability threatens to spiral out of control. Gail Tverberg plausibly argues that because of these kinds of problems, we will soon face a recession much worse than the Great Recession — something like a near-term economic collapse.

Would economic collapse mean, at least, that we can relax about climate change, due to greatly reduced industrial activity? Gail Tverberg thinks so. “If the world economy is headed toward near-term collapse, climate change shrinks back in the list of things we should be worried about.”

While I share her concerns about economic collapse, I don’t think this conclusion about climate change necessarily follows, because of the sulfate aerosol problem I discussed last week. A decline of (say) 50% or 75% in industrial activity would in fact drastically curtail fossil fuel burning. But this would also curtail the production of sulfate aerosols, a byproduct of burning fossil fuels, which perversely have a “cooling” effect on the climate by blocking sunlight. Because CO2 persists in the atmosphere for centuries, but the sulfate aerosols drop out of the atmosphere almost immediately, the total warming on the planet would substantially increase. Eventually, in another century or two, the CO2 would also slowly disappear, but by then we’ll be in a permanently hotter world.

There’s another problem. Fossil fuels are not the only contributor to climate change. Animal agriculture is a huge contributor. It does this in two ways: (1) directly, through methane emissions from cows, and (2) indirectly, by disrupting the natural carbon cycle. There is a natural carbon cycle in which photosynthesis by plants (absorbing CO2) roughly balances out the respiration of CO2 by animals and microorganisms. Livestock agriculture upsets this balance: clearing forests decreases photosynthesis, while vastly multiplying the number of grazing cows increases respiration. 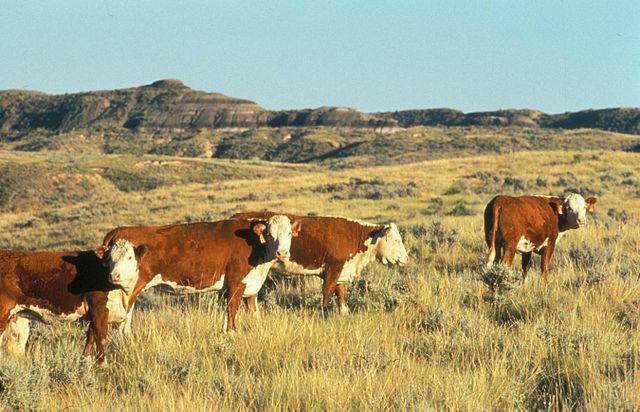 Would animal agriculture survive an economic collapse? It probably could in some form. Livestock grazing has a huge climate impact. Because grazing cows doesn’t require a lot of fossil fuels—it’s been going on for 10,000 years—it is quite possible that this particularly destructive form of livestock agriculture would be one of the economic “survivors” in a post-collapse world.

We are quite close to several important tipping points—according to the IPCC, just a bit over a decade away. These tipping points could include the disappearance of the arctic ice, release of methane and CO2 from melting permafrost, perhaps even the melting of the methane clathrates deep in the ocean. All of this could push us into a permanently hotter world where we would stay for thousands of years, no matter what we do.

We may be sufficiently close to these tipping points so that at this point, even an industrial system operating at half-capacity or quarter-capacity would burn enough fuel to push us over the edge. In fact, if the effects of sulfate aerosols are significant enough, an economic collapse might in itself precipitate a climate change catastrophe.

1 thought on “Would economic collapse solve our climate problems?”