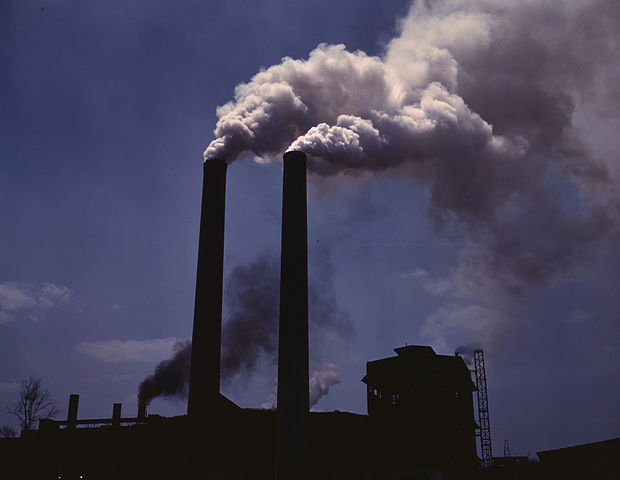 Sulfate aerosols are a fatal flaw in most plans to stop climate change, including most versions of the “Green New Deal.” Specifically, these plans—based on reducing fossil fuel emissions—may actually precipitate the very problem that they are designed to fight, propelling the climate past critical tipping points and creating a permanently hotter planet.

Any plan to deal with climate change by reducing fossil fuel emissions (say, some version of the “Green New Deal”) therefore has a serious problem. Suppose we implement a worldwide Green New Deal and fossil fuel burning completely stops. The sulfate aerosols will drop out of the atmosphere quickly, but we’ll still have the CO2. Result: global warming will very quickly increase.

How big of a problem is this? We don’t exactly know. I became fully aware of this about a decade ago, when I read James Hansen’s book Storms of My Grandchildren. Hansen estimated that the cooling effects (“climate forcing”) could be as small as -1 w/m2  (watts per square meter) or as high as -2 w/m2. Hansen was quite alarmed and stated (p. 99) that if the cooling effect of these aerosols turn out to be at the upper end of the estimates, then just reducing particulate pollution by half would cause net warming to double. A more recent scientific report confirms Hansen’s alarm: the increase in warming would be between 0.5 and 1.1 degrees C. To give you an idea, this is roughly the same as the total amount of net warming since 1944! 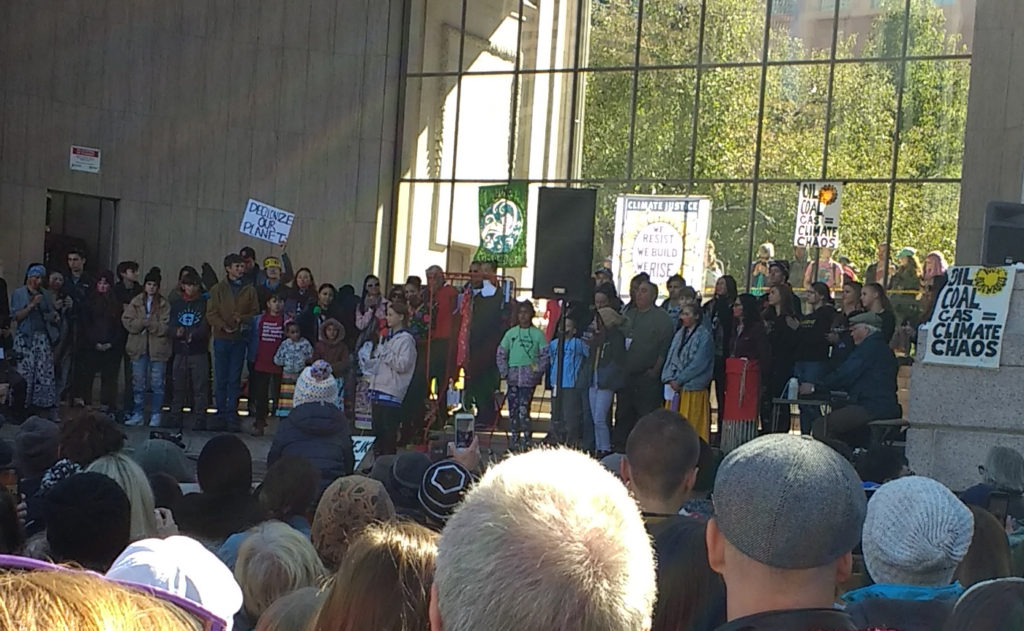 According to the IPCC, we are also very close to climate tipping points. These tipping points, such as melting permafrost or disappearing arctic sea ice, could throw us into a permanently warmer world, no matter how much we cut emissions, because of positive feedbacks. This permanently warmer world might resemble the Paleocene-Eocene thermal maximum, about 55 million years ago, when swamp animals flourished near the poles. Or it might be closer to Hansen’s apocalyptic runaway greenhouse effect, with the Earth turning into something similar to Venus and the end of life on earth.

So if we do nothing, then within 10 years we’ll be pushed past these tipping points. On the other hand, if we immediately phase out all fossil fuels, the disappearance of sulfate aerosols will push us past these tipping points. The phrase “damned if you do, damned if you don’t” comes to mind. There are ways to deal with this—reforestation, veganism, and geo-engineering come to mind—but I don’t hear them being discussed very much. (But thank you, Greta Thunberg and George Monbiot, for raising the reforestation question.)

Remember when Greta Thunberg said, “I want you to panic”? Let me give you a hint. It’s time to panic.